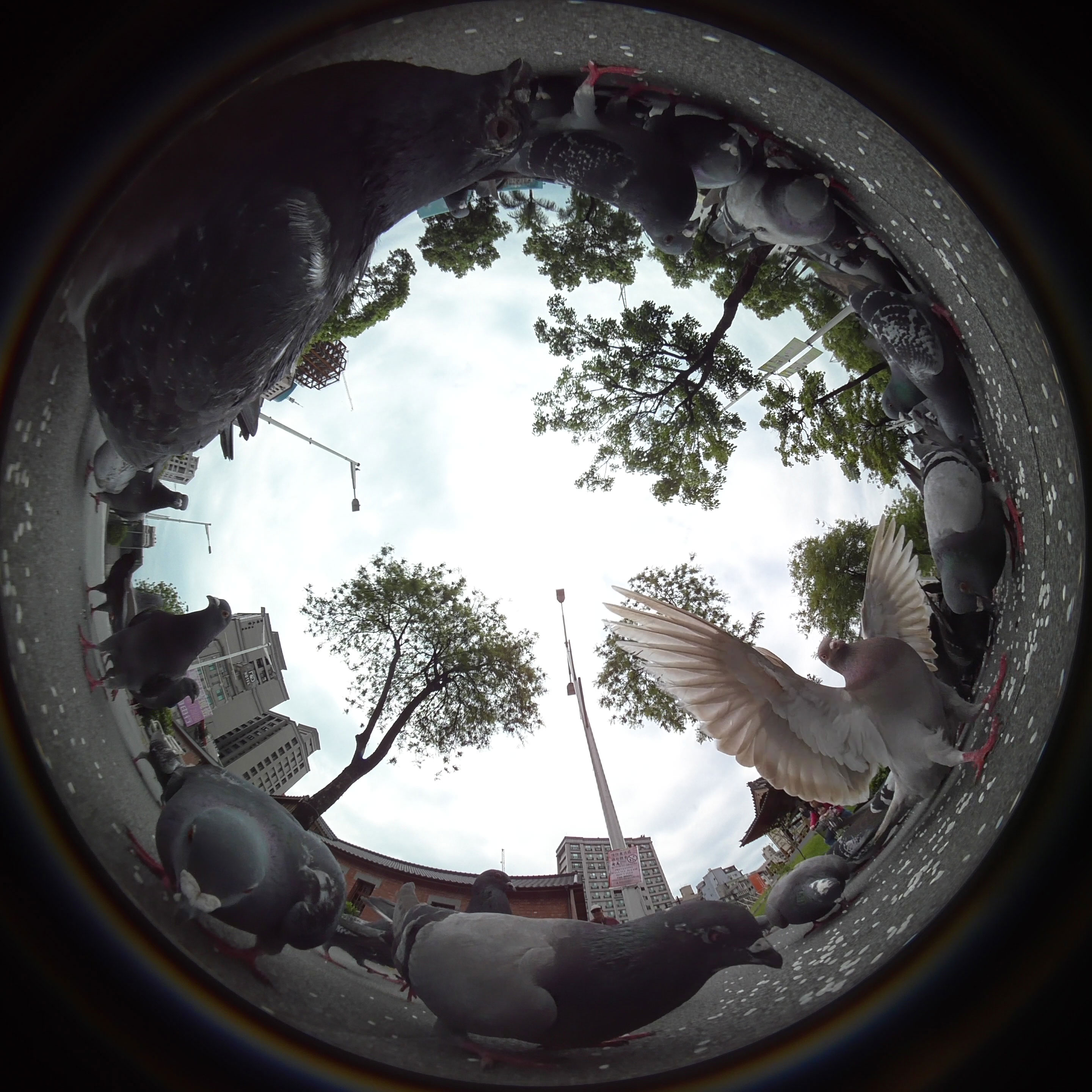 “We look up at the stars as they look down upon us”. F4, 2017
This work imagines a conversation between a family of stars, known as Matariki in New Zealand. Called The Hairy Head of the White Tiger Facing West or Mao in Taiwan, it is viewed as one of the 28 Ancient Palaces or Mansions of the Moon. In Greek mythology the family is known as Pleiades, the seven daughters of Atlas. Astronomically this family has the designation Messier 45 or M45 and forms part of the Taurus constellation.
A version of how Matariki came to be, describes a family of fish, the children of which swim off to the reef and despite their mothers warnings about the fisherman’s nets, they venture too close and become ensnared. When the mother tries to rescue her children she too is trapped. The god of the forest hears their cries and takes pity on them; freeing them he casts them into the heavens to care for his father, the god of the skies.
In Chinese astrology, the symbolism of these stars is described in terms of the results of misjudged actions heralding unhappiness, when little children will be as close to the grave as old men with long white beards.